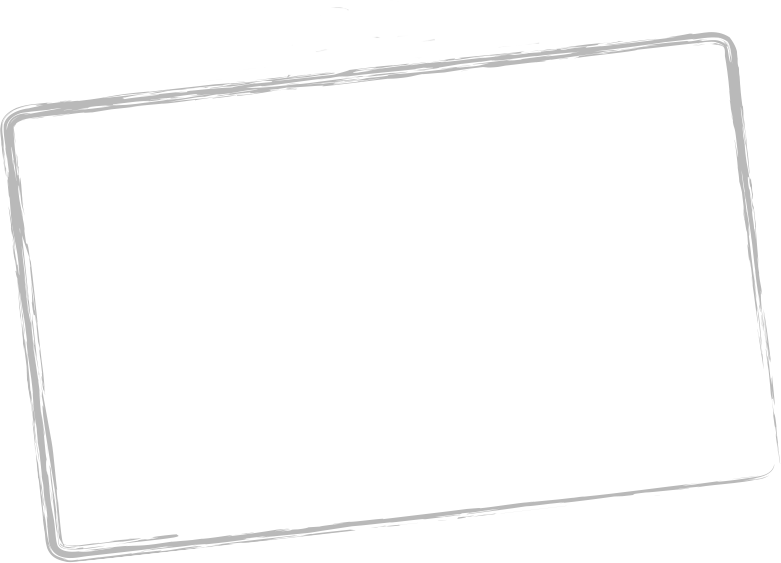 A pub near High Barnet has been named the best pub in London when it comes to food.  The Green Dragon, on St Albans Road, beat 34 other shortlisted pubs in Greater London, to become Gastro Pub of the Year at The Food Awards London 2016.

The Dragon [is] in open countryside…including an attractive open-air terrace for when the weather is right. A log fire inside replaces it in winter.  Efficient and friendly service and light and airy surroundings on a summer’s evening set the seal on this first visit. The Green Dragon is clearly well looked after and there is a dedication apparent in the cooking, all good reasons to go again.

The team at an award winning Barnet pub is thrilled to have been named the 2016 restaurant of the year.  Barnet's Green Dragon restaurant in St Albans Road has won the title and owner Nick Bottrill says it shows how hard his team work.  The restaurant was chosen by readers of the Times Series from several shortlisted for the number one spot.  The restaurant also won ‘gastro pub of the year’ at the food awards in February this year.

We are Barnet's only multi award winning Gastro Pub as well as holding the number 1 spot for restaurants on TripAdvisor in Barnet from December 2014 to February 2017, we have the following awards: